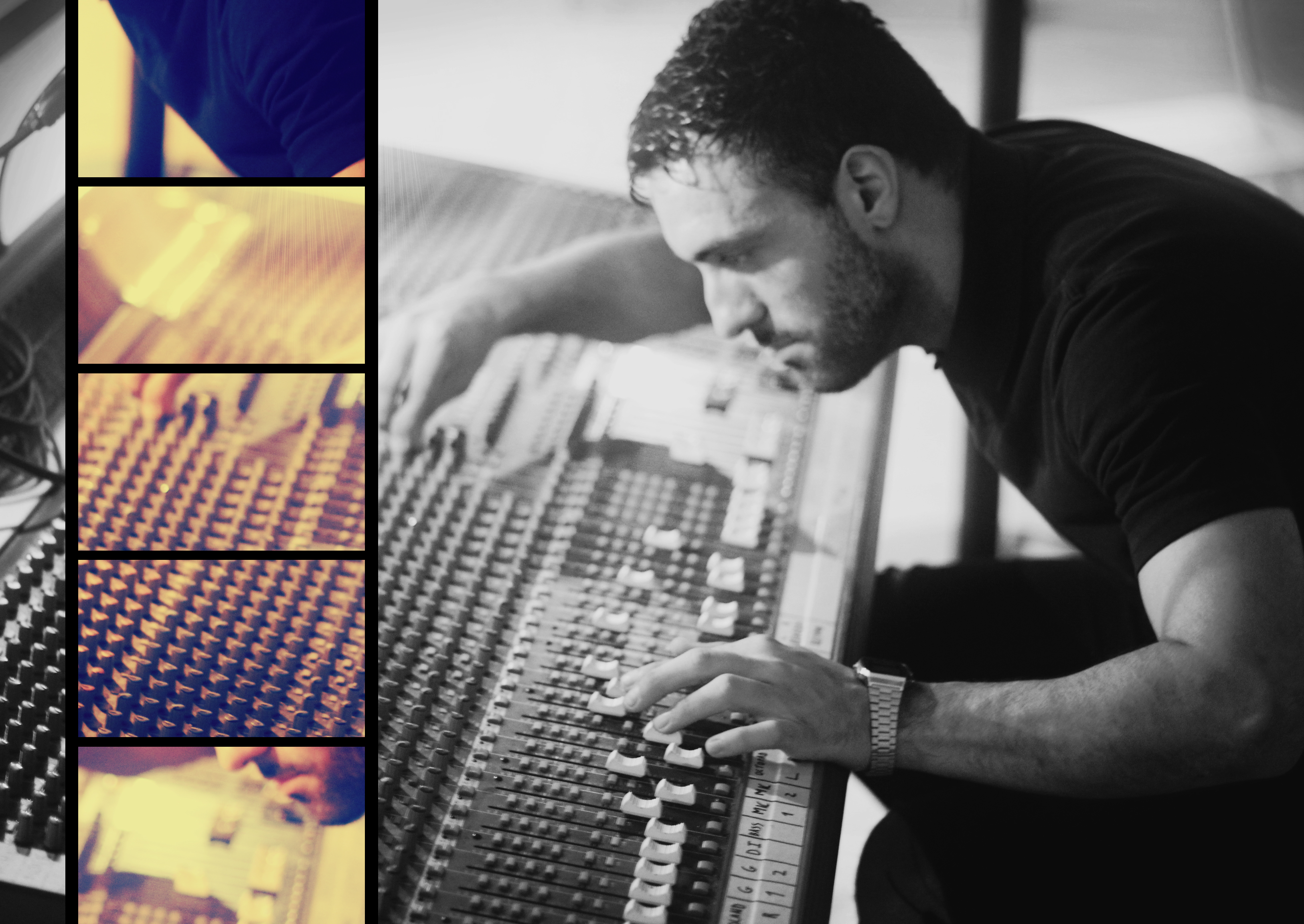 Oscar Gañan Batista was born in Barcelona in the 80’s.

He is a record producer, composer and rules the brand Line Secret Records.

His curious stage name Oskar Broken is a presentation booster as it is a satire wink to the famous Hollywood Awards.

At the age of 3 he had his first contact with electronic music. Artists such as Ennio Morricone, jean-michel jarre, Mike Oldfield ,Tangerine Dream , Vangelis, Moby… were more than simple synthetic sounds for him.

He studied sound engineering in his hometown and attended hands-on training in radio companies such as Cadena Ser, 40 Principales, Cadena Dial…

In 1997 he started working as a DJ in different nightclubs of the city spreading his second favourite music style – great film soundtracks and bass drums from the 90’s – that brought cinemascope orchestra sounds to the dancefloor.

In 2003 he worked as a TV actor with winner of two Goya Awards Poli Cantero, combining image projects with his track record.

He has also taken part in several compilations, leading track 1 of Tech House Sektor vol.26 among other artists such as Umek, m.a.n.d.y., Ben Hoo, Loco dice or Adultnapper.

In 2016 he collaborated as a DJ and producer with Irina Par, into the project Like Chocolate in Barcelona’s nightclub Luz de gas.

In 2018 he projected Arcade Fader, the song of the first teaser in the D’A International Film Festival.

Intervenes musically for the second consecutive year at the D’A International Film Festival.

This website uses cookies to improve your experience while you navigate through the website. Out of these, the cookies that are categorized as necessary are stored on your browser as they are essential for the working of basic functionalities of the website. We also use third-party cookies that help us analyze and understand how you use this website. These cookies will be stored in your browser only with your consent. You also have the option to opt-out of these cookies. But opting out of some of these cookies may affect your browsing experience.
Necessary Always Enabled

Any cookies that may not be particularly necessary for the website to function and is used specifically to collect user personal data via analytics, ads, other embedded contents are termed as non-necessary cookies. It is mandatory to procure user consent prior to running these cookies on your website.